“The Queen and I are strong in Jesus Christ”. Prince Philip 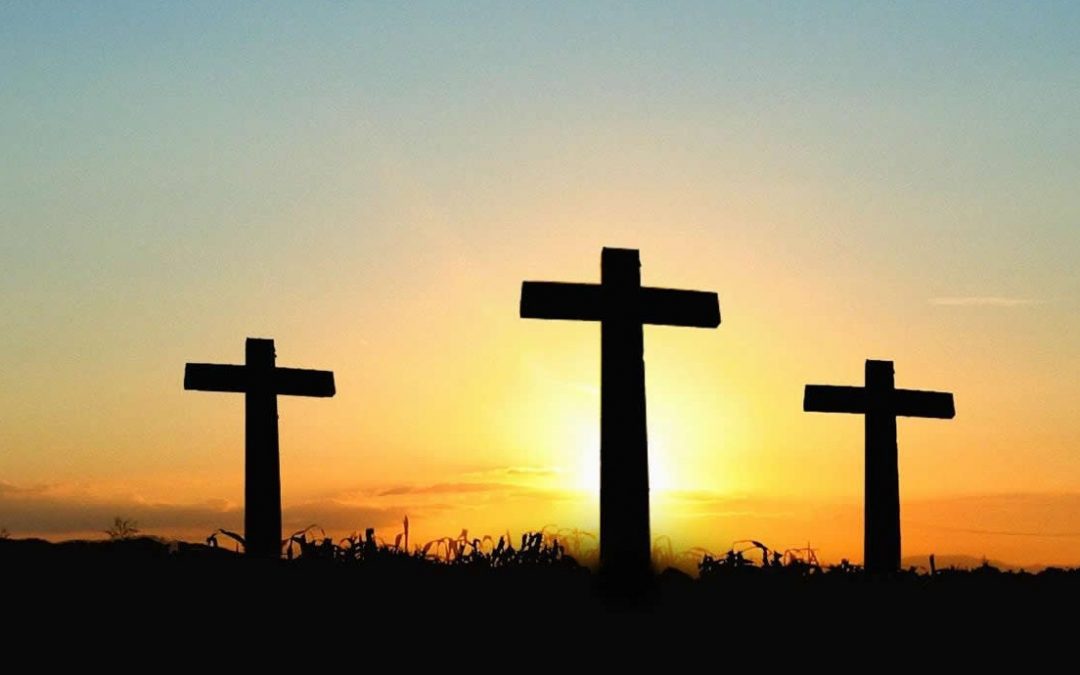 “The Queen and I are strong in Jesus Christ”. Prince Philip

Coverage of Prince Philip’s life in the media has concentrated on his famous ‘foot in the mouth’ comments, specifically designed to put people at their ease. His Christian faith is scarcely mentioned.

The Times special supplement on April 12 gives one reference from a former royal correspondent, Alan Hamilton who wrote that he said of his own spirituality: “Without the chance of receiving the message of religious thought, the most well-meaning, energetic and intelligent human is really no more than a bumble-bee trapped in a bottle.”

The Times’ obituary noted “Beyond believing (as he once said) that ”religious conviction is the strongest and probably the only factor in sustaining the dignity and integrity of the individual“, there is no indication that the details of creed greatly troubled him”

Archbishop Justin Welby set the record straight in his press release on April 9th that “ the marriage of Her Majesty the Queen and Prince Philip was a marriage grounded in friendship and mutual respect and sustained by shared faith in Christ.”

In the BBC TV tribute that night he said that Prince Philip’s very deep, solid and profound faith was traditional but not formal, and expressed in disciplined humility.

Royal photographer Arthur Edwards told Premier Radio “He’s a good Christian man, he attends a church service most weeks and when I’ve watched him in church he doesn’t just sit there – he has his own private thoughts and prayers.”

In describing him on their Golden Wedding Anniversary as her ‘strength and stay’ Her Majesty was drawing on the first line of hymn 21 in Hymns A and M, “O strength and stay, upholding all creation”, attributed to St Ambrose, Bishop of Milan in the fourth century.

The Yorkshire Post reported that Prince Philip and the Queen’s 73-year marriage was so strong because they were “so deeply rooted in Jesus Christ”, according to the former Archbishop of York. Dr John Sentamu said he and the Duke of Edinburgh had first discussed faith when His Royal Highness was deeply troubled about his children and their troubled marriages.

“He said ‘What would you say to me about the trouble that was happening with all my family?’ I said ‘Well, your Royal Highness, you are a family like any other family, and every family goes through good times and bad times.”’The important thing for me is that you should realise that if people are married they are not just a couple, there is a third and that’s Jesus Christ, and they should begin to go to Jesus Christ‘. He said ’Of course, the Queen and I are so strong in Jesus Christ’.” Dr Sentamu said Prince Philip asked him to pray for his children, and that they did so at the dinner.

“There was this unbelievable depth of his rootedness, because (Philip) was so rooted in Christ, he didn’t have any problem in relating to people about their faith or people who didn’t believe at all,” he went on. “Her Majesty is exactly the same.”

A former chaplain to the Queen, Rev Gavin Ashenden notes: “by their fruits you shall know them”. Prince Philip had a pragmatic personality…he did not talk of things that were deeply personal and that would include faith.

However he was deeply concerned about faith. In his extensive library, theology was the second largest category after birds.

When Prince Philip crossed himself which he did regularly he did so following the Greek Orthodox choreography by touching the hand sequentially to the forehead, lower chest or stomach, and both shoulders accompanied by the Trinitarian formula which would have taken some degree of conscious decision-making.

He set up the Interfaith discussions at St George’s House, Windsor and for a while led the Christian delegation himself.

St George’s House’ own tribute notes that in the sixties the Duke and the Dean of Windsor identified the need for a place where leaders in society might gather privately to grapple with issues of national and international importance….where closer communication might be forged between leaders from the professions, commerce, industry, the Trade Unions, the Civil Service and the Church.

Bradley also shared that Prince Philip was interested in theology.“ He would note down all the details of the sermon. He had a wonderful knowledge of the Bible, and then he would sort of quiz you at lunchtime, ask you about your sermon and really put you on your mettle.” Archbishop Welby also noted this.

The United Reformed Church statement was forthright: “Many who have known the Duke of Edinburgh bear witness to the depth of his faith and his theological knowledge. A regular visitor to Mount Athos (where he was trustee of organisations based there), and a keen questioner of preachers, his faith was much more than nominal.”

The Countess of Wessex, herself a committed Christian, was reported in the Times on Monday as saying that his death was so gentle that it was as if someone “took him by the hand and off he went”.

This is remarkably similar to some accounts of people’s death where they lift their hands as though someone was taking them by the hand – which we would clearly see as Jesus taking them.

In the House of Lords, Archbishop Welby described The Duke of Edinburgh’s service as a “profound expression of his own faith”.

“He knew who he was, and his faith was central to who he was and how he lived his life. He worked out his call to serve and follow Christ in the context of his own unique calling. His life, his family, his work – these formed his vocation, especially his family and his service to Her Majesty. Yet he was always utterly true and authentic to himself. That mixture is a lesson for all, especially perhaps on these benches.”