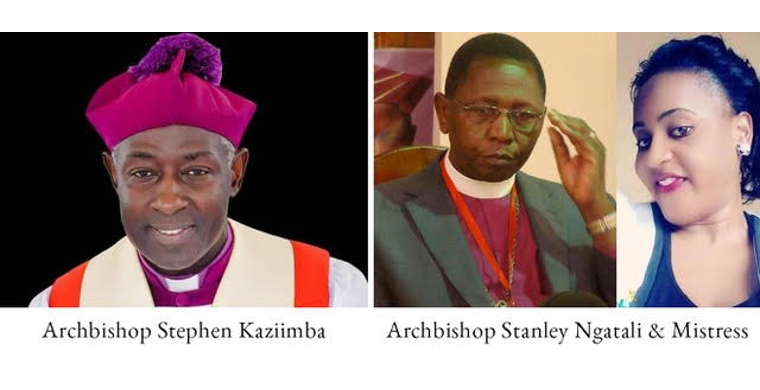 The recently installed Anglican Archbishop of Uganda, Stephen Kaziimba, has come under fire from laity and some clergy in his province for exposing the adulterous behavior of former archbishop Stanley Ntagali.

However, other supporters and senior government officials say that if he hadn’t released his statement, then “the Church of Uganda would have become known as the church of adultery and polygamy.”

Kaziimba is a 21st century hero his supporters say, and he’s done what few archbishops have had the courage to do, namely lead with integrity. He is prepared to exercise church discipline; traits all too rare among contemporary church leaders.

The Church of Uganda was a strong, founding member of GAFCON, the Global Anglican Fellowship of orthodox Anglicans united around the confession of historic Biblical faith, committed to proclaiming Christ faithfully to the nations. Uganda has consistently upheld the 1998 Lambeth Resolution 1.10, which “rejects homosexual practice as incompatible with Scripture”… and “cannot advise the legitimizing or blessing of same sex unions nor ordaining those involved in same gender unions.”

Kaziimba’s predecessor, Stanley Ntagali, was a strong, vocal opponent for normalizing same-sex relationships through marriage and ordination. He was the only GAFCON Primate who left the 2016 Canterbury-led Primates meeting when it became clear that Justin Welby was not going to bring discipline to The Episcopal Church or the Anglican Church of Canada for violating the Bible, and previous agreements and consensus of Lambeth Conferences and Primates Meetings.

In January, when Ntagali’s adulterous affair became public knowledge, Kaziimba issued a statement explaining the grievous nature of the sin, inhibiting his predecessor. He exhorted the faithful to understand that adultery is as sinful in the eyes of God as homosexual behavior.

Ironically, while Kaziimba was being lauded in the western Anglican world for his integrity and honesty, he was being vilified at home for airing the church’s dirty laundry publicly. His countrymen crucified him in the mainstream media (MSM) and on social media for bringing shame on the church, when, in fact, the only source of shame is sin.

If Archbishop Kaziimba had not released a statement addressing the issues swirling around the “public secret,” calling his predecessor’s affair sinful, and imposing church discipline on him, then the Church of Uganda would have become known as the church of adultery and polygamy. They would have lost their moral voice to speak out on any matters of morality or injustice.

Those supporting Kaziimba say he should be considered a hero. He had the courage to stand for Christ and Biblical teaching. He had the boldness to not allow the Church of Uganda to slide into the abyss of moral compromise.

If Ugandans respond out of their East African Revival tradition, and allow the Holy Spirit to convict them of the sin in their own lives, then Kaziimba’s public statement could be the beginning of a renewed revival in the country.